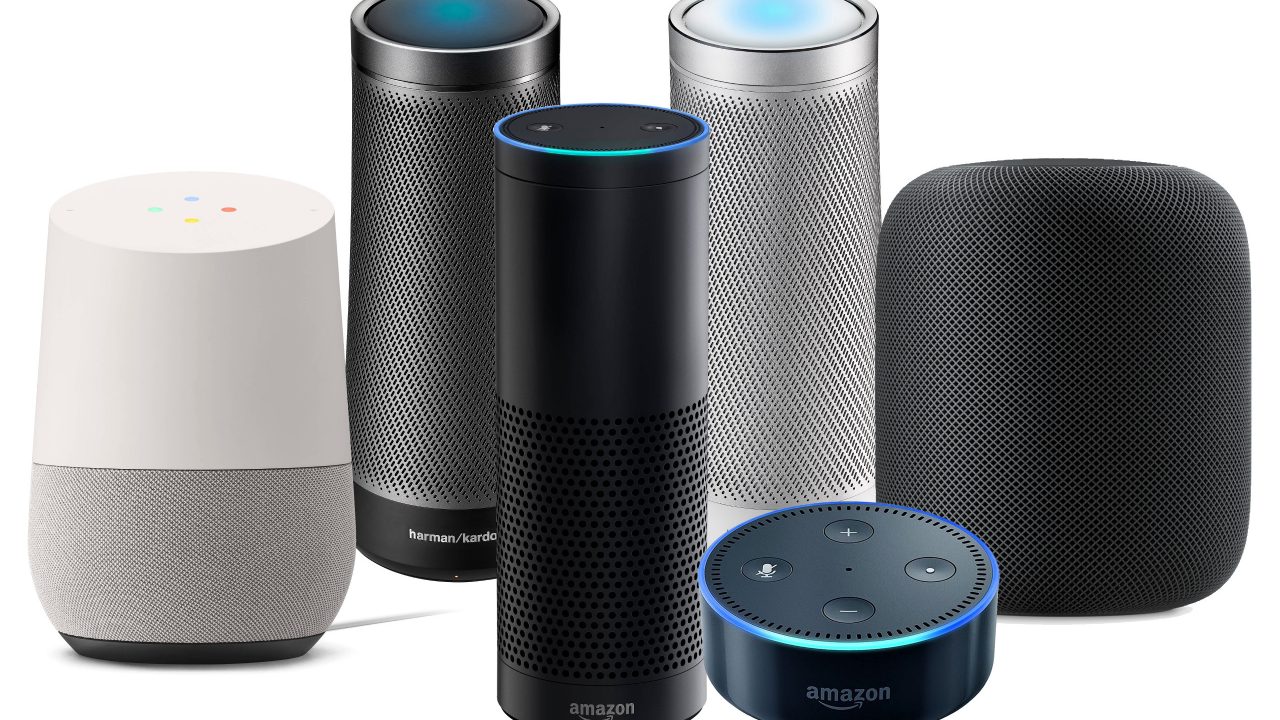 HomePod, friend of foe of the connected home

There it is! Apple’s latest product release sets the tone of the company’s ambitions in the arena of Internet of Things (IoT). The Apple HomePod complements the list of devices that Apple fans can install in the comfort of their homes. The first release of Apple HomeKit, in 2014, which is a set of libraries enabling communication between IoT devices, did not rally a surge of interest from product manufacturers, and was not followed by the release of a wide selection of Apple products to work with. With the HomePod, Apple builds on its flagship technology to provide users with a fully-fledged Apple-engineered smart speaker that doubles as a personal assistant and IoT command station. First reviews comparing the HomePod to similar products available on the market are not completely thrilled, but as often, much more significant to what is immediately visible, is what is not visible.

Apple’s first release of the HomePod gives hints as to what the future holds. To me, the quality of the sleek design really shines underneath the seamless mesh fabric. As one may expect, the HomePod contains a number of speakers, microphones and sensors, that provide the smart speaker with some insight about its surrounding, and multiple ways to interact with users. The brain of the smart speaker is nothing short of powerful, and immediately recognisable to all iPhone and iPad users. Let’s put this into perspective, the A8 chip that controls the HomePod is the same chip that opened up the doors of the iPad-world to game developers. At the time, this move revolutionised what we could do on our phones, and expanded dramatically the range of applications we now take for granted. Think that the latest releases of iOS have included the ability to perform heavy-duty real-time computation to enable augmented reality and stunning visual effects.
Who needs such power to capture sound, send it to the cloud to command the flick a smart switch or adjust the temperature on a thermostat, as is typically the case with other smart speakers? There would have been more cost-effective ways to do so. Notably, the A8 chip includes a powerful graphics processing unit, ideal to host parallel computation of the sort needed to implement powerful machine learning techniques, like artificial neural networks. In other words, Apple is bringing in the home enough computation power to avoid having to rely on cloud systems, to a great extent. This (yet) unused computational power signifies that greater things are to come. For good… or bad.

Arguably, Apple is known for taking security seriously. Unlike other high tech companies, its processes and products have often included layers of safeguards that seemed overkill at times, or even made daily usage difficult: They insist on vouching each and every apps before granting access to the App store, they enforce proprietary designs that make it difficult to extend on their technology, they force renewal of passwords every too often, etc. Is this going to be enough though? What all professionals of IoT agree, is that the lack (or multiplicity thereof) of standards, is the weak point of the technology. The IoT market is rather small, and cyber threats haven’t really materialised yet, because they haven’t been very lucrative. Consequently, all manufacturers take security very lightly, e.g. not securing communication, relying on insecure and naive protocols, etc. And, because IoT networks comprise heterogenous devices that rely on each other, the overall security of the whole network is subject to the robustness of its weakest node. Find the weak link, and you become master of the whole network.

Research unanimously shows that users do not understand the technology.

As the distance between our physical and virtual worlds shrinks, and technology becomes more and more pervasive, concerns for security, privacy and trust in these technologies grow in similar measures. The home is perhaps one of the most sensitive locations in this regard. Successfully addressing these concerns not only demands specific technological dispositions but also targeted interventions at the level of the individual, the user, at the heart of this system. Research unanimously shows that users do not understand the technology. It also shows that they do not understand the risks involved, and cannot project themselves in hypothetical scenarios that would otherwise inform safer behaviour.

The home is a safe haven to experience privacy, control and personal autonomy; an attack on the smart home may lead to significant emotional impact. The emotional distress as a consequence of a cyber attack is related to personal sense of the loss of control and privacy, a decreased ability to function on a daily basis, to work, and even long-lasting deleterious financial and legal consequences. The realisation that one is a victim of such an attack, specifically targeting the intimacy of one’s home, can trigger an emotional experience akin to physical abuse, in the process also leading to lower trust levels in IoT technology. Further, such emotional consequences are likely to be felt and re-lived over significant periods of times, over months or years. Once an occupant realises they have been a victim of an attack and progressively acquires the full understanding of the consequences, it is likely they will experience relapses of emotional events, affecting their personal well-being and recovering process, and will have to engage in renewed coping strategies, to mitigate such emotional consequences.

Users have been suspicious of IoT technology, and for good reasons. There is no doubt, however, that this technology can ease the burden of life in many cases, and for many reasons will find its way into our homes. Core to the sustainability of these new developments are the users, who provide the drive and support the entire system. They are guardians of the integrity of their networks, for their own knowledge and troubleshooting skills will determine their resilience in case of cyber attacks. They will be the first in line to suffer the consequences of attacks, and the first able to respond appropriately. To secure the integrity of such a complex network of technology, it is thus paramount to understand how users behave and how best to empower them to take ownership of their smart homes. New tools need to be developed, new procedures put in place, and users need to be more in tune with the technology.

This site uses Akismet to reduce spam. Learn how your comment data is processed.